Closing in on home…

Since leaving the Georgian Bay and entering the North Channel, we’ve slowed down and have been introducing our new trawler to our favorite anchorages. 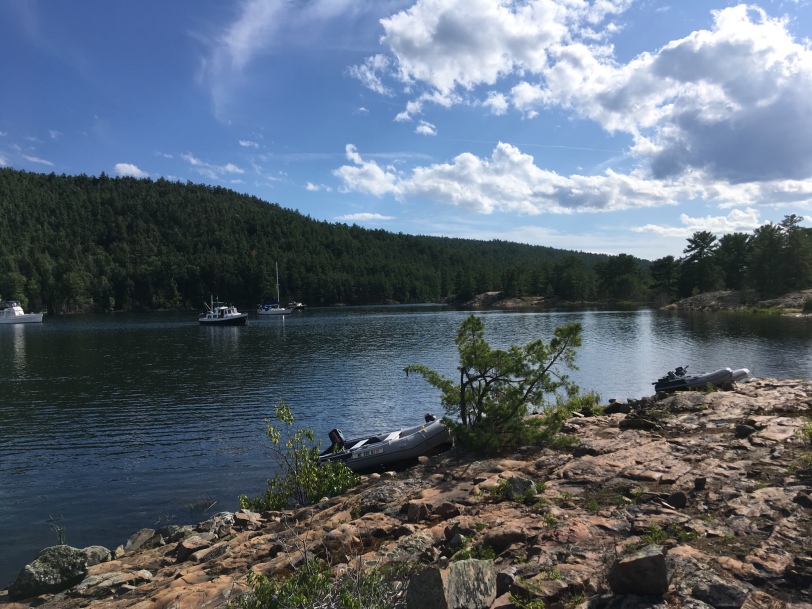 When we motored through Killarney, officially crossing into the North Channel and out of the Georgian Bay, it felt as if we were finally “home.”

Perfectly protected in the inner cove at Long Point Cove 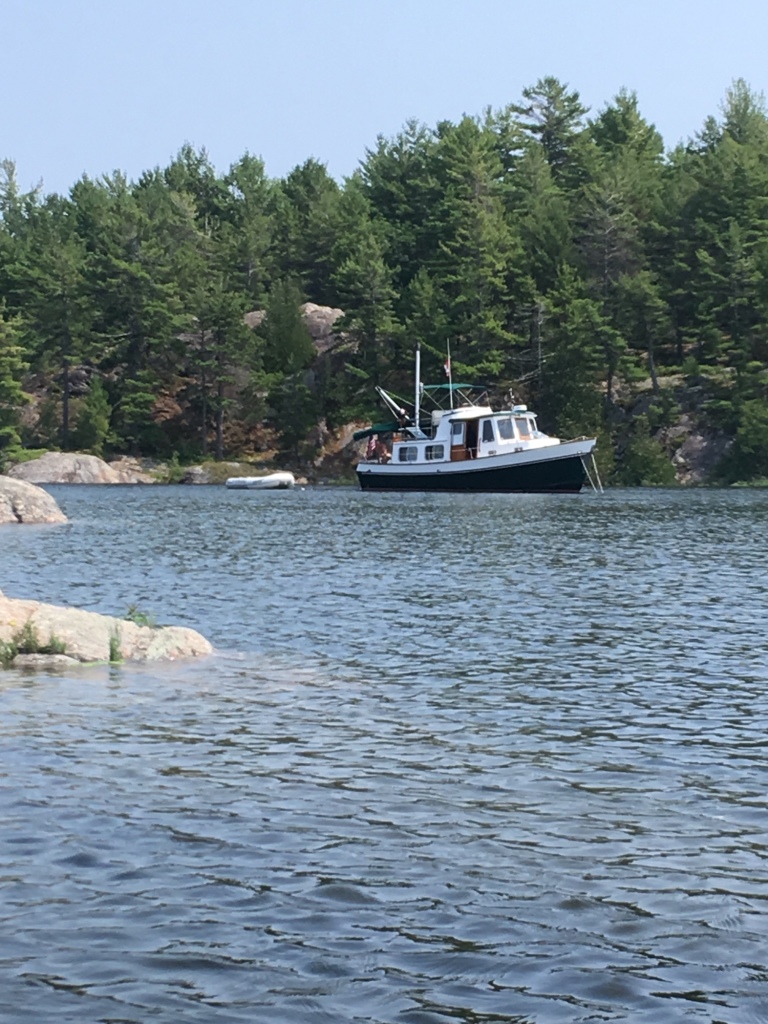 Lots of rock, but such a perfect anchorage!

We still have some miles to go, but we are finally back in familiar cruising grounds and we’re feeling as like we’ve (almost) made it home! –jes